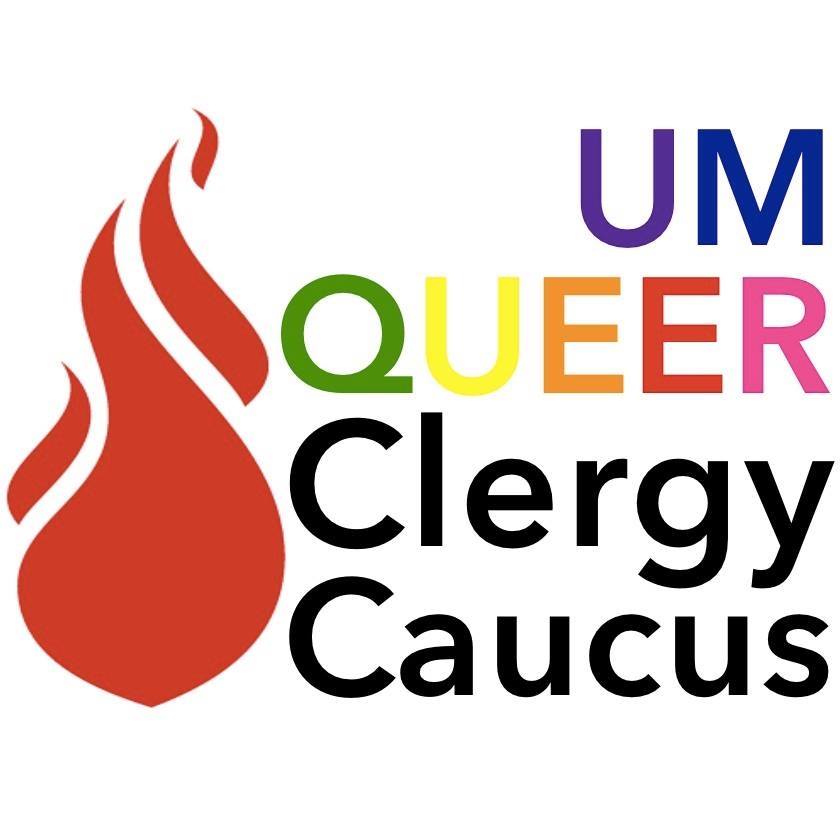 “The United Methodist Church’s ongoing policies and practices of excluding and discriminating against LGBTQ people are causing horrible harm to queer lives and loves, and also horrible harm to the wider church,” says Rev. Anna Blaedel, a member of the United Methodist Queer Clergy Caucus (UMQCC), United Methodists who are lesbian, gay, bisexual, trans, queer, and intersex. The Caucus will bear witness to their ministries as the denomination’s Judicial Council gathers in Los Angeles October 24-27, 2017. The clergy will pray, celebrate Holy Communion, and remember the Saints of the justice movement during the week as the Church’s official judicial group’s docket includes cases that affect queer lives.

The group says they are often talked about as an issue, and that their presence is a reminder to those who are in legal deliberations “that we are real people – people created by and called by God to be in ministry in Christ’s Church,” says Rev. Frank Wulf. Wulf says that nearly 200 individuals are now a part of the Caucus, and that the Caucus Leadership Team will also hold a daylong meeting during the week.

The UMC Council of Bishops established a ‘Commission on A Way Forward’ to set the course for the future of a church divided over its discrimination of LGBTQI people.

The UMC’s official Book of Discipline names “the practice of homosexuality incompatible with Christian teaching,” and one of the Judicial Council’s cases will examine whether this phrase, added in 1972, is actually unconstitutional within the denomination’s structure and guidelines. Two other cases reflect Annual Conference matters where a lesbian’s candidacy for ordination and a queer Elder’s status have been called into question.

“Putting people on trial for being, loving, and being in vibrant ministry is incompatible with Jesus’ teachings,” says Blaedel. “This process is dehumanizing, divisive, and undermines our mission of making disciples and transforming the world. The way forward, if it is faithful, must be a way of justice and liberation, where the gifts, graces, lives, and loves of LGBTQ people are celebrated.”

“We will be present to remind the members of Judicial Council that we have been a part of The UMC and we are faithfully serving,” affirms Rev. Dr. Israel Alvaran. “We’re inviting those members to join us in prayer and in celebrating Holy Communion – we believe that the Table is Christ’s, and that all are called to it to celebrate our common story of salvation.”

UMQCC will focus their witness with a commitment to “resist evil, injustice, and oppression in whatever forms they present themselves,” using language from the liturgy of the Church’s Baptismal Covenant. “As long as injustice and oppression continue, resistance is faithfulness to our Baptism,” says Rev. Alex da Silva Souto.

United Methodist Queer Clergy Caucus (www.umqcc.org) is made up of lesbian, gay, bisexual, transgender, queer, and intersex people who are called, commissioned, and ordained clergy in the United Methodist Church. The Caucus seeks to act in solidarity with one another and with others who have been marginalized in the church.